Will was born in the mountains of Northeast Tennessee. He moved to Nashville when he was 18 to attend Belmont University where he studied music. He loves many style of music as he grew up around blue grass musicians. While he was in school he worked as a barback. Once he graduated College he started to feel more and more at home behind the bar. He loved the art of making a cocktail and would get very frustrated with bar he felt were underachieving. This intrigue with bartending and spirits evolved rapidly as he started competing and running his own beverage programs. He moved to NYC at 25 specifically to learn more about the industry and advance his career. He considers his time in NYC as a sort of graduate study in the bar industry. By the time of his trip to Italy his own bar will be open in Nashville, Tennessee. It’s a very small cocktail bar with a focus on using ingredients from the area. Using things like Kombucha or Apple Cider Vinegar rather than conventional acids such a lemon, lime or grapefruits which simply do not grow in Tennessee.
He is an Italian American and he has always had a certain affinity for all things Italian. This will be his first visit to the country so finally he will see where his own family once lived. 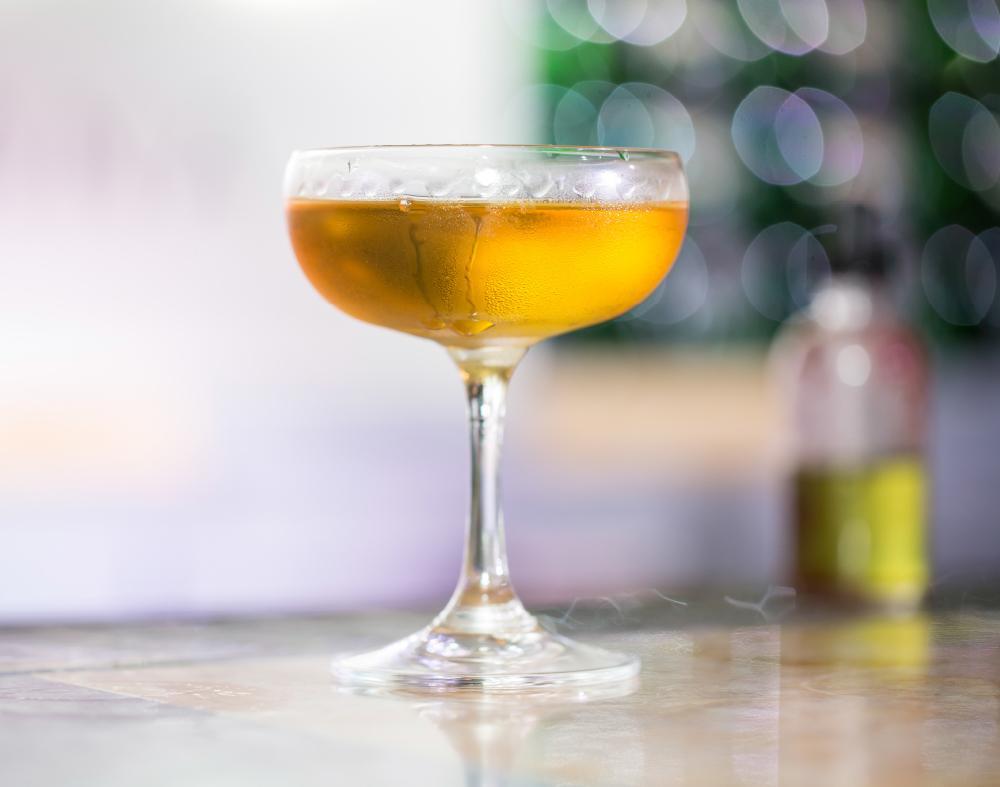