Ryan Wainwright, Director of Bar Programs for Bombet Hospitality Group, is one of Los Angeles’ most sought-after bartenders. A cocktail purist with a clean, minimalist style, Wainwright strays away from traditional measurements and pours his own bespoke interpretations of classic cocktails that spotlight the spirits themselves. Born in Southern California, Wainwright attended university in Sacramento to study photography. After stumbling upon an opportunity to bartend at a concert in Big Sur, Wainwright found his calling. He moved from Santa Cruz to Los Angeles in 2010, where he worked at notable restaurants like Gjelina and The Tasting Kitchen before joining Bombet Hospitality Group in 2014. His attention to detail and quick-witted personality have garnered him much acclaim in both the Los Angeles and national drink landscapes, including numerous “Best Bartender” and “Best Bar Program” designations from Modern Luxury, Playboy, Eater, and Thrillist, among others; as well as wins for the Southern California region at the United States Bartenders’ Guild “Most Imaginative Bartender” competition presented by BOMBAY SAPPHIRE® Gin and GQ magazine and The Gra’it Grappa Cocktail Competition alongside a national award at the Bacardi Legacy cocktail competition and The Maestro Lucano Cocktail Competition. 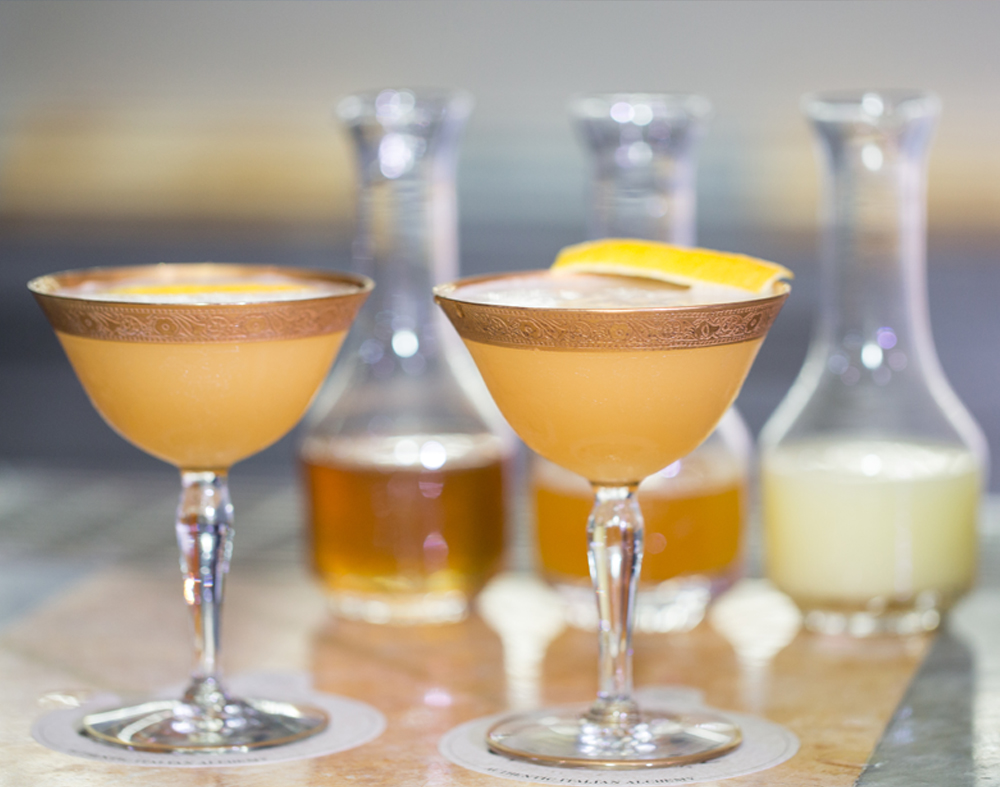