Franky is a New York City hospitality industry veteran. She was part of the opening staff of the highly acclaimed Clover Club, then went onto work at the historic Monkey Bar, the revamped Holiday Cocktail Lounge, and was part of the opening team at the multi-award winning Dead Rabbit. In December 2015 she became the Beverage Director/Lead Bartender at Le Boudoir, Brooklyn, and can still be found doing events in New York and around the globe. Franky was a three-time Apprentice (CAP) at Tales of the Cocktail, was selected as Beverage Media’s “Top 10 Mixologists to Watch 2009”, is a graduate of Bar Smarts, and holds a Certificate with Distinction from the Wine and Spirits Education Trust. In 2014 she made the list of “Top Female Bartenders” in The Drinks Business magazine, and that same year she became a BNIC Certified Cognac Educator. She is also the former Vice-President of the United States Bartender’s Guild of New York (2013-15) where she focused on Member education and created the “Talk With a Pro” interview series. Sought after for her opinions as well as her cocktails, she has been featured in numerous articles and publications. She has been a guest speaker at Cornell University’s School of Hotel Administration, Learning Skills for Life, and has been a Presenter at major cocktail festivals in the U.S. and Europe. No stranger to competitions, Franky has competed in – and won – her share. She has also acted as judge for both cocktail and spirits competitions. Franky knows that learning never stops, and is always looking forward to her next adventure and to finding inspiration wherever she goes. 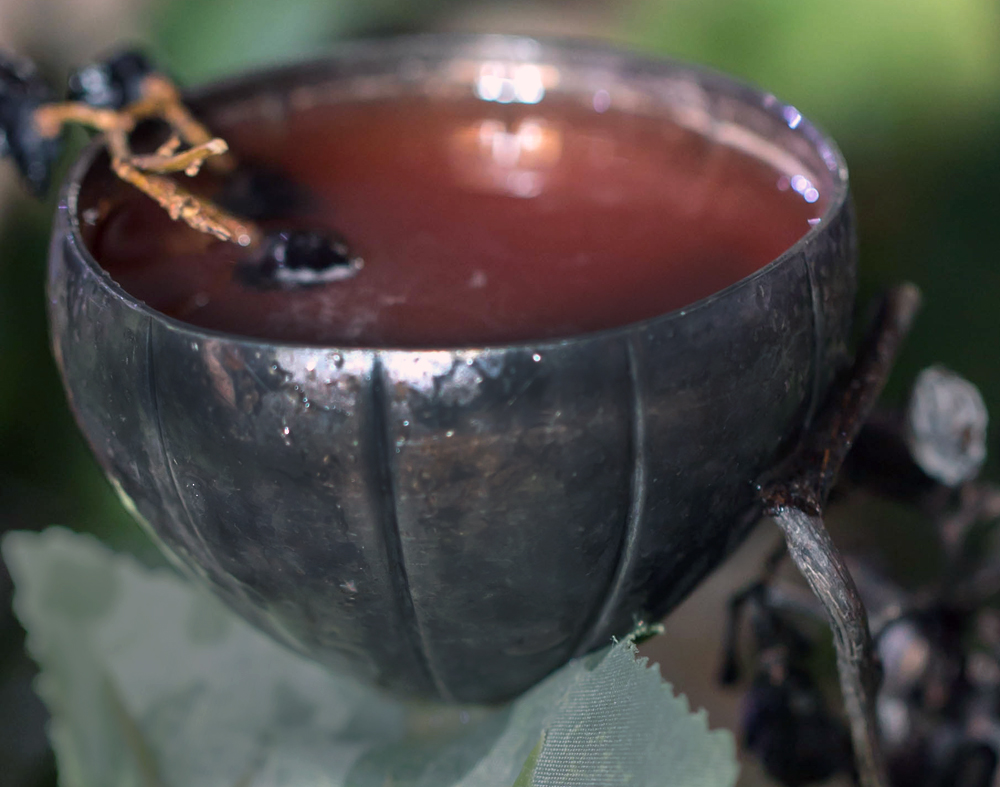