David was born and raised in Rome, Italy. At the age at 16 he started working in the restaurant business as a barista and food runner at Pizzeria San Marco where he began learning how to be a skilled barista. While studying interior design at the Rome University La Sapienza he decided to take a certified bartending course in Rome and this triggered his interest in the hospitality industry. He had the opportunity to work at the Hotel De Russie in Rome with Bar manager Massimo D’addezio as a barback and bartender. At 22 he knew he wasn’t leaving the hospitality industry anytime soon and decided to make the big step and move to New York City. He was lucky enough to have dual citizen-ship because of his mother being an American from Texas. He fell in love with the big apple and discovered his real passion for bartending. His first bartending job was at Da Silvano in the west Village. Soon after he joined The Soho House Family and bartended there for a year and half.  The Bar manager at the time, Juan Sevilla, motived and inspired David to make bartending and the hospitality industry his main focus in his life. Feeling the need of a fine dining experience he started working at Lincoln Restaurant in the upper West Side.David’s successive work experiences have involved mainly craft cocktail bars: Bathtub gin, Mulberry project, Ward III and Analogue. In the meantime he joined the USBG family and attending tastings, events and tours and participated in various competitions like Woodford Manhattan experience 2014, World Class 2015, PAMA 2015 and Di Saronno Mixing Stars 2015. In 2015 he had the honor of being nominated among the top 100 Bartenders in New York and more specifically among the top 10 in the West Village. In May 2015 at 27 years old he joined the Nomad family. He bartends at both bars and is thrilled to be working with Leo Robitsheck and his team and at such an extraordinary bar. In 2016 he participated in the Final for Premio Miscelazione Strega. In 2016 he completed the 1st level of the Court of master sommelier. He’s now pursuing the Certified. 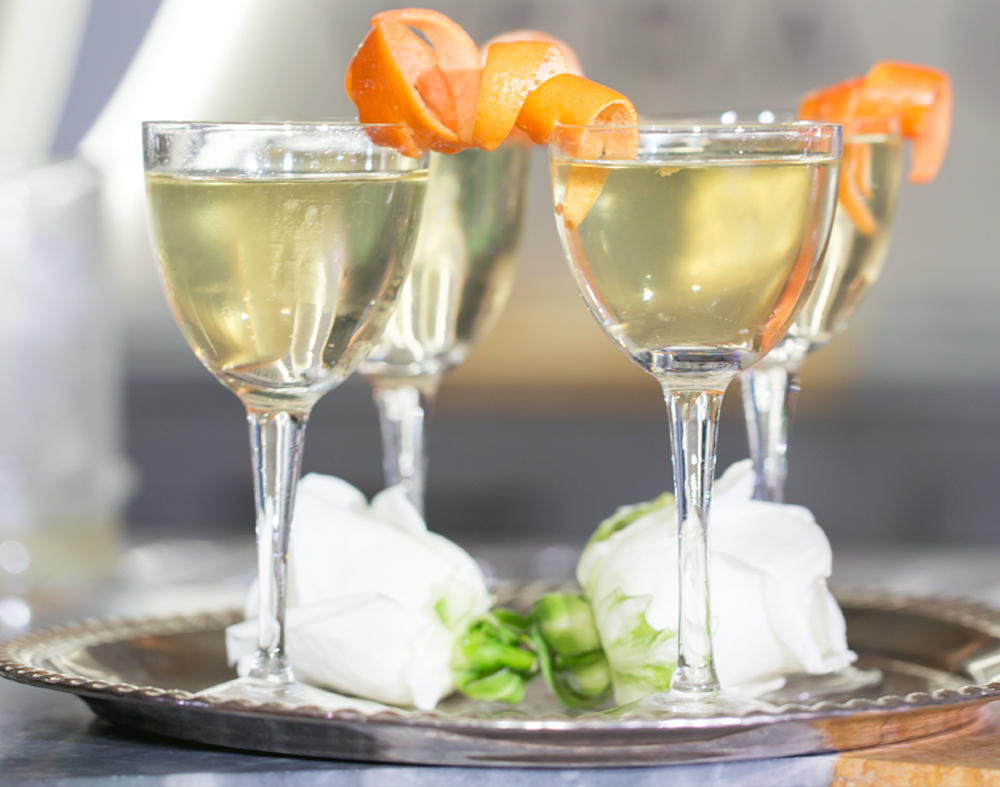