Hector is one of the owners of Cocktail Cartel Company, a beverage consulting and management company and was born in la island del encanto, Puerto Rico. Fascinated with the bar and hospitality culture since he was young, Hector would watch future business partner Manuel Picon creating cocktails while executing working flair in a local bar and after a year knocking on the doors, he finally got the bar gig working with Manny. Manny’s first lesson was a noble one: “work ethic”. From the jump, Hector learned that bartending is essentially the owner’s livelihood and that serving drinks is more than pouring drinks. Before long, Hector became good a flair and even landed a spot on a live TV in Puerto Rico. Naturally, opportunities arose and one from New York to open a bar in the Hamptons caused Hector to leave and expand into the mainland. Hector then had a stint in Orlando before moving to Miami to work at the Intercontinental Hotel. After a year there, Hector move to the iconic Fontainebleau Hotel where he climbed extraordinarily in 7 years from bartender to Hotel Beverage Manager for all venues within the Hotel. After his great work at the Fontainebleau, a life event occurred and cause Hector to re-evaluate his life and birth was is his passion and full time pursuit, the Cocktail Cartel Company. 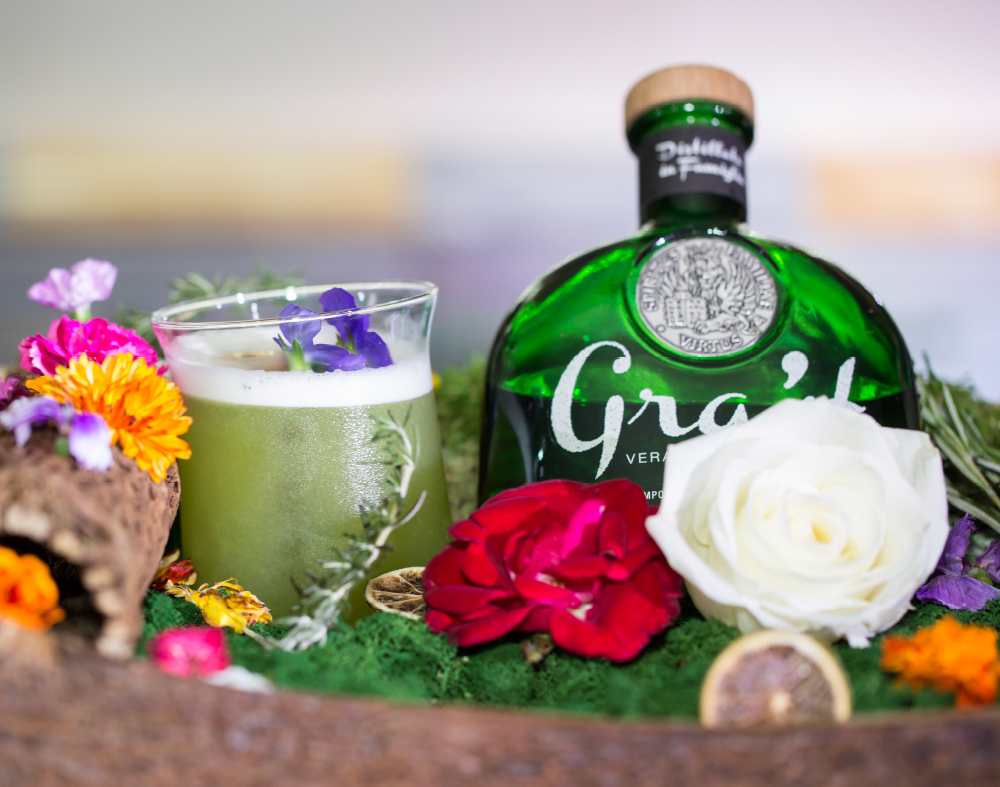 “Essence of the Gra’it forest”